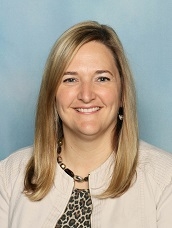 Mulvane High is a school that is committed to preparing students for life beyond high school in academics, career interests, and citizenship.  By offering several career pathways, AP courses, and partnering with our local colleges, MHS provides a broad variety of advanced opportunities for students.  The MHS staff is diligent in guiding and advising students to provide individual student plans for success.